In this video, Angela Christlieb, in collaboration with the artist and filmmaker Eve Sussman, captured the view from one window of a moving train while at the same time capturing the opposite side’s view, reflected in a mirror. The result is a visual illusion that creates the perception of simultaneous forward and backward movement, subverting a trajectory of progress whereby the future is distinguishable from the past.

Intentional gaps and slippages in the continuity of the imagery and audio across the three screens accentuate Sussman’s ongoing exploration of temporal, spatial, and narrative structures across her work. This video was produced from a serendipitous situation as the artists traveled from the Caspian Sea to the Kazakh-Chinese border during the making of whiteonwhite:algorithmicnoir, a project comprised of thousands of individual video clips and audio tracks continually recombining with no fixed structure, and motivated by the failed promises of utopian ideologies and grand narratives. 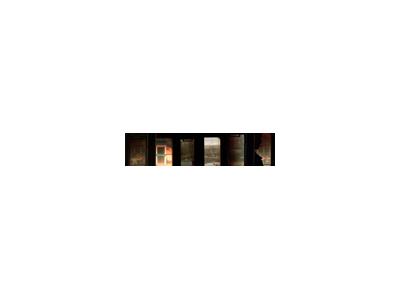