Gerhard Richter’s practice explores the overlapping concerns of painting and photography as exemplified by the photographs here, which were made in response to Richter’s earlier series of paintings titled October 18, 1977. This title refers to the date of the mysterious deaths of three incarcerated members of the Baader-Meinhof group, a West German leftist terrorist group, also known as the Red Army Faction, that engaged in politically motivated violence from the 1970s until the late 1990s. Officially deemed suicides, there was widespread suspicion that the prisoners had been murdered by the German state police. As with the photographs, the paintings, which are based on images from the popular press and police archives, use blur and evoke a sense of visual confusion, eliciting the ambiguity of the photographic archive, and the textured way memory and emotion haunt and shape collective understanding.

Rather than simply memorializing, condemning, or otherwise drawing the story of the Badder-Meinhof deaths to a satisfying end, the photographs 2.5.89–7.5.89 Sechs Fotos and the paintings of October 18, 1977 treat this dark history as an open wound in the German psyche. In the photographs, which are composed from multiple exposures and titled after the date of their production, Richter himself is the only visible figure. By placing himself into the images, and into the psychological space of the past, Richter exposes the latency of historical violence in the present day. 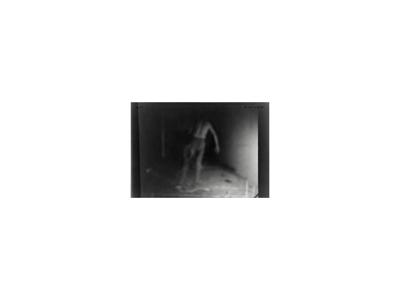 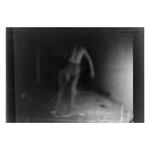