Russian poet Vladimir Mayakovsky’s work often criticized political conditions and policies in the early Soviet Union, including the course the country was taking under the leadership of Joseph Stalin. The photographer, artist Aleksandr Rodchenko, became friends with Mayakovsky when they worked together on a series of agitprop pieces in the year this portrait was taken. -- Label copy for Inside-Out: Portrait Photographs from the Permanent Collection, July 2 to November 29, 2009. 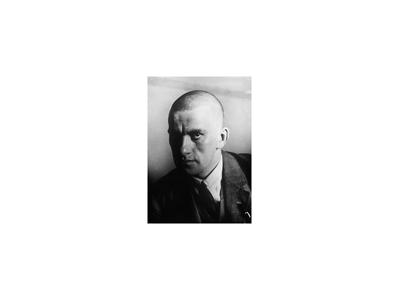 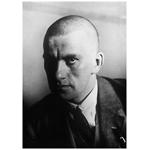