Worth, an Englishman, is credited as the founder of haute couture and the establishment of Paris as the world's fashion center. Over a period of nearly five decades beginning with the Empress Eugenie (Second Empire) to Eleanora Duse and Sarah Hernhardt at the close of the century, Worth was patronized by the most powerful and prosperous international clientele. It is said that he preferred the Americans for they had 'faith, figures, and francs.' He was responsible for revitalizing the fabric industry of Lyons and the most striking feature of his gowns and cloaks throughout the last half of the century was the magnificence of the materials he used. Certainly this example is no exception. Today Worth's creations are prized possessions of any curator fortunate enough to possess them just as they must have been of the fashionable ladies who owned and wore them originally. -- Label copy for 19th C Women: Their Silhouette, Feb. 28 - March 16, 1989. 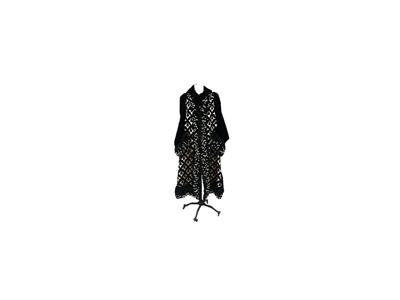 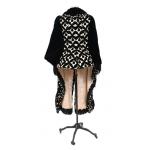 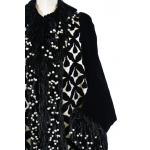 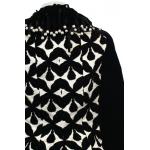 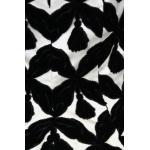 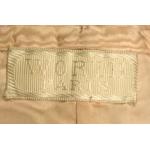 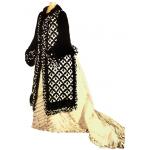